The employer brand: how to cultivate it

“If you lose money for the firm, I will be forgiving. If you lose reputation, I will be ruthless.” I’ve used Warren Buffett’s words of warning previously, but they set the scene nicely for a blog on employer branding, a very current buzzword in HR circles.   Employer branding is how organisations create a reputation as an employer of choice. This is important both in attracting external talent who want to be associated with this brand and in building engagement among current employees, who are motivated to work with a brand aligned to their own values. This, in turn, is directly linked to greater productivity.

So what is a brand, exactly? Skip back to the 1800s, a period often associated with the advent of mass-branding. In an age of commodities, a brand was a quality mark, an identifier so the buyer could distinguish one good over another. A merchant putting his name on a product was an assurance of consistency, as the product could be traced back to that merchant if it let you down.  Branding is much more sophisticated now, but the same principle applies. A brand differentiates, setting you apart from the generic. Nowadays that differentiation goes well beyond quality to other, often more nebulous, values.

Now consider today’s employment market, and then consider Generation Z. Sure, we struggle to grasp exactly what makes this generation tick, but we know they want meaning in their working lives and that often involves working for a ‘brand’ that shares values they hold dear. If your organisation is in financial services, fighting for ever-scarce fund accountants, or an IT firm seeking software developers, your employer brand could make all the difference. Otherwise, you’re just one among many.

So, then, what is your brand?  Well it’s not something you can concoct at the next management meeting. For one, it’s wrapped up in the culture of the organisation and of the management team also. Above all, know that you do not define your brand. Your target audience does. This is a failing we see all the time with marketing brands.  You may see your organisation as diverse and employee-centric, but if your staff see you otherwise, that’s what counts. That’s your brand. Companies the world over struggle to accept this. It’s fine to want to be the best at something, but a real brand is rooted in reality rather than aspiration. As Buffett’s quote indicates, reputation has to be earned, and earned over time.

So listen. Ask your staff – let them define your employer brand so it is genuine and meaningful. And ask them regularly, so you can track movements in your brand perception.

Then consider how to communicate your brand. Make sure your website and any other touchpoints with staff and prospective staff relay a consistent message. But words are cheap. Put your money where your mouth is and invest in initiatives that support your brand positioning in a substantive way.

Society, epitomised by Gen Z, has fallen out of love with packaging, and for good reason. So don’t think you can hoodwink Generation Z with glossy employer brand messaging.

Show me the substance.

This article was written by Conor Horgan for client Eden Recruitment. 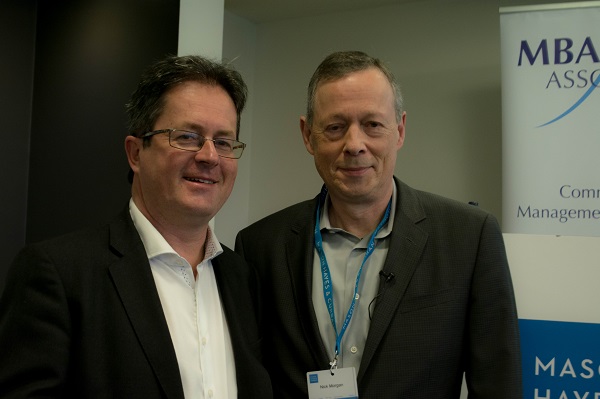 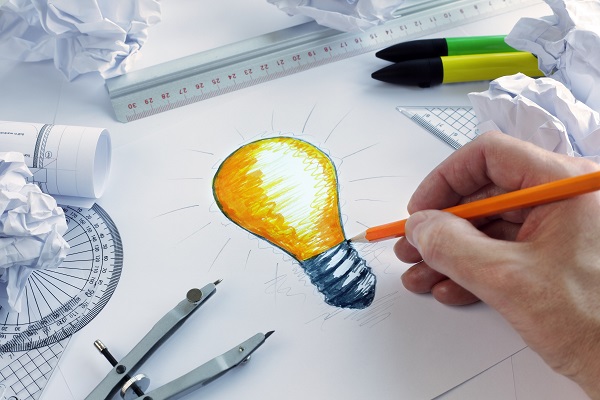 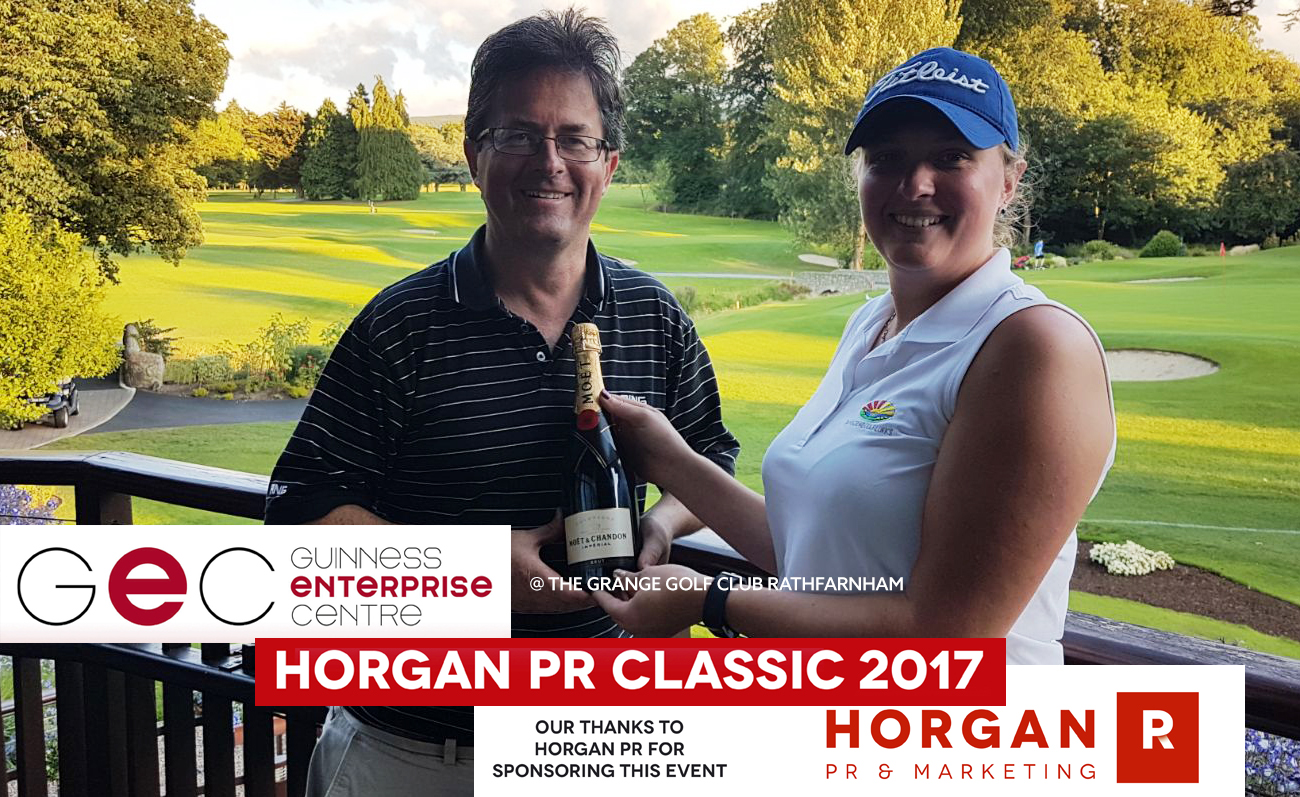 Poor event planning to win your own golf tournament I guess, but no one complained at the Grange Goolf Club recently.

Thanks to Hilary Hall, AMBCS of Research and Markets for the bubbly and Colm Handley for arranging the day. Well done to runners up Des Burke of SQ9 and Eoin O’Herlihy B Tech (Ed.), M.Eng, CEng MIEI and to all the companies at the Guinness Enterprise Centre who took part.