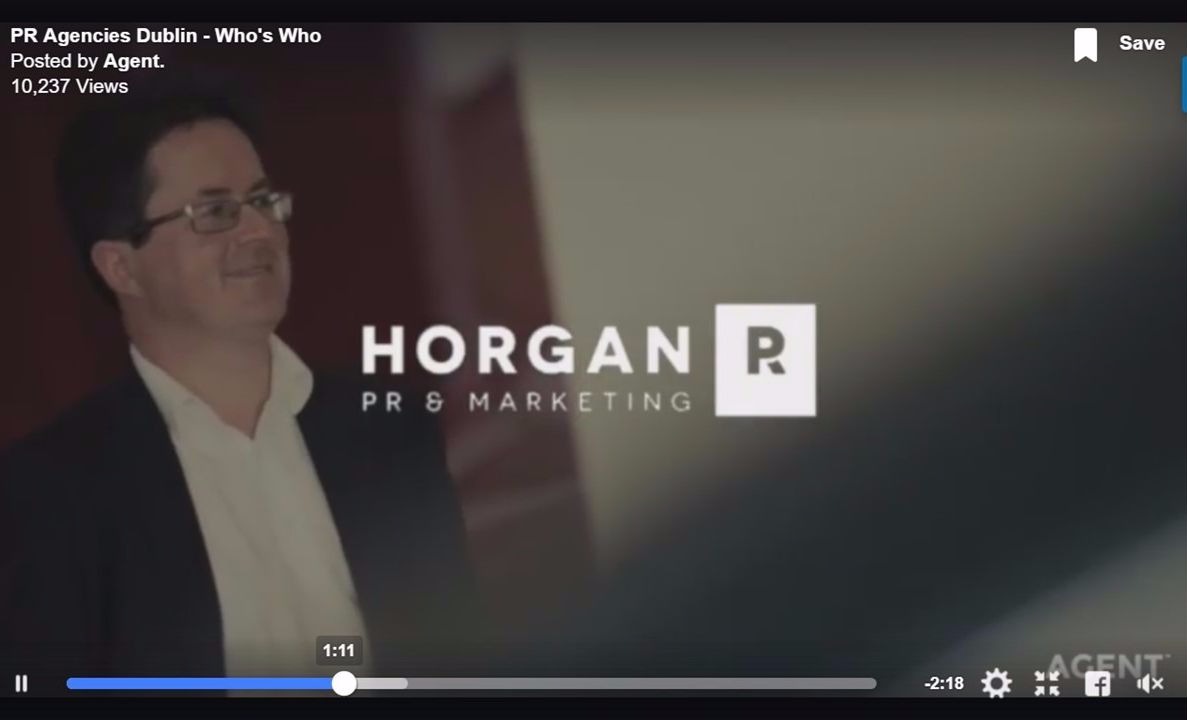 Who’s who guide to PR in Dublin

Nice to be granted a place among such well established firms in the AGENT “25 most successful agencies in Dublin”. As in every industry, each player has its strengths. We like to think ours is experience of the entire marketing spectrum and an eye for the commercially viable, with a large dose of common sense thrown in! 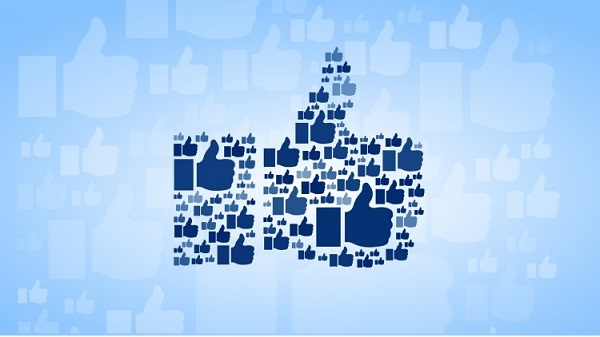 I’ll be criticised for placing undue weight on likes as opposed to reach when it comes to social media posts. After all, you can read a newspaper without feeling the need to applaud every article.  But, admit it, we can’t help seeing likes as a proxy for the success of our work online.

It’s forever fascinating, then, that brands struggle to amass even a handful of likes for their posts. Can’t they get at least their staff to like them? More pertinently, don’t their staffs feel the need to support them? After all, that’s what likes typically are – a show of support for the author rather than an endorsement of quality content.

I know there are reasons why a staff member might not like every post, as their friends will soon tire of being exposed to every post liked by them. But I’m not buying that as the explanation as to why so many companies fail to secure a single like from their workforce. It has to be something else. Maybe it’s the staff member saying, “Hey, this is my private space, back off!” Or maybe it’s just a subtle outlet for them to express that they don’t really like where they work, or who they’re working for.

That’s likely to be how a prospective client or employee reads it.  And there’s real issue with lack of likes. It reflects badly on your brand.  So encourage your staff to like your posts. Or, better still, just be more likeable!

Lessons from the Donald

Never mind the content, feel the style. Many might argue we have little to learn from the blustering Donald Trump, but they’d be mistaken. Trump connects with his audience, in a way most of us in brandland can only dream of emulating.

So how does he do it? The Economist has worked it out. True to the man, let’s keep it simple:

And that is the first lesson: he keeps it simple. Trump uses the vocabulary of a ten-year-old, with short, easily digestible sentences. “I’m going to build a big beautiful wall, and Mexico is going to pay for it.” Simplicity is powerful.

Secondly, he repeats it. Trump often says the same things several times in a row, deploying triplicates in a hammer-like style reminiscent of Churchill’s “We shall fight …”. Well, sort of.

Thirdly, he doesn’t do speeches, he talks. Trump speaks off the cuff, rarely using a teleprompter, with the expectation that he may stray into controversy at any moment. Spontaneity – a function of self-belief – is compelling.

Finally, he knows his audience. This has served him well to date, but it raises the key question around Trump. Can he now spread his gospel widely enough to land him a seat in the Oval Office, convincing even some floating democrats en route?

Actually he is destined to prove a one-trick pony, with a provocative rhetoric that appeals and alienates in equal measure. And that, thankfully, is not how politics is won.

As an Arsenal fan, watching Arsene Wenger’s charges plot their way to the perfect goal can be a tiresome experience. The mind can easily wander. Perhaps to one of the electronic pitchside ads which are intruding so brazenly on our beautiful game. There’s Europcar inviting us to visit Europcar Sport. Now immediately I’m sceptical. This is content marketing, clearly. This is a sponsor wishing to ‘engage’ ‘meaningfully’ with supporters by providing content of value to them. But what, I ask myself, can a car rental company offer beyond what I get from the official website or countless news websites?

The answer is as predictable as an Arsenal attack at the moment. Nicely packaged, but no real end product. There’s a news feed (arsenal.com gives me that) and a list of player twitter pages. The only unique content is a guide to parking for travelling supporters. Time to get back to the game then.

Brands are falling over themselves to join the content marketing craze. For me, content marketing means a brand informs me or entertains me in return for the exposure – this is the value exchange. Unfortunately too many brands stray into areas where they can’t deliver real value. Either the content is weak, or they simply churn out third party material. Lazy.

A more edifying experience this month came in the form of the annual Carat Media Forecast in Marketing magazine. This was content marketing worth taking time out for. The difference?  These people are expert in the field so their content is genuinely useful. While I’m at it, here are a few nuggets from the report:

Marketing as a discipline is probably too prone to fads. Like brands going social purely to follow the crowd, when it’s not really what they are. Content marketing is another example. Customers quickly see through it if it’s forced, so only do it if you can do it well. Otherwise, like many a Ramsey-Walcott combination, it can be a whole lot of effort for precious little reward.