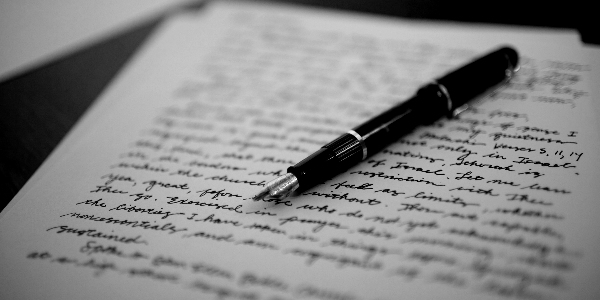 An industry that just can’t say no

It’s not comparing like with like, but there’s an underlying sentiment in this engaging piece that will resonate with most people in the creative industries. The same sentiment that steers lots of us clear of the dreaded tender process which demands creativity be handed over upfront, for free, with no solid prospect of getting any work in return. Quite often, the tender process IS the work. It’s not just clients who are to blame, it’s an industry that has allowed these rules of engagement become the norm.

Granted, some of the analogies are a stretch. Can a client be expected to pay for a campaign but forego the IP rights to it at the same time? Not if he or she wants to prevent it being used by a competitor the following week. Do I always fork out in advance for my breakfast or picture frame, with no recourse if I’m unhappy? No, I don’t. Still, there’s a message here which all of us need to be more mindful of when seeking out the next buck.