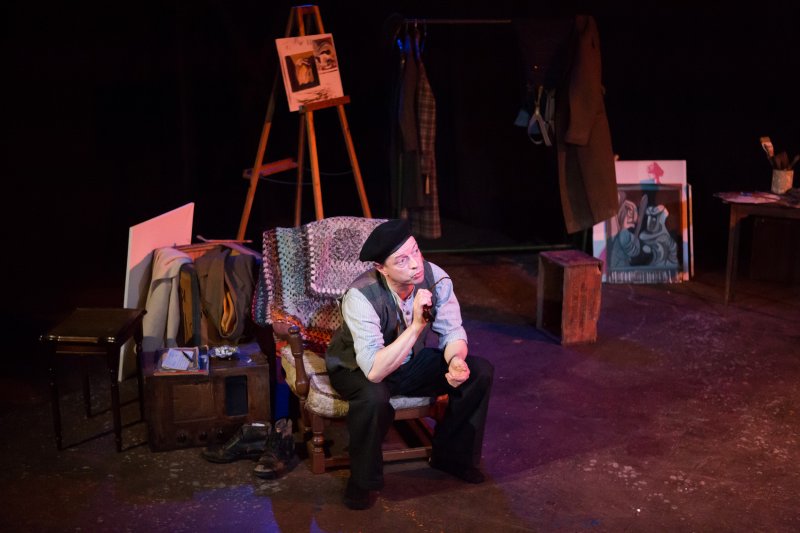 We all do it. Needing an image for that pitch presentation or facebook post, we default to Google Images and grab the first thing that appeals, with careless abandon as to its providence or legal owner. Sure what’s the worst that can happen?  A verbal wrap on the knuckles followed by a snooty request to take it down and desist from further use? Hardly a deterrent from using it in the first place.  After all, it’s not like you’re using it on an annual report or other enduring marketing material.

Easily said, unless you’re the Tron theatre company. They did get that call asking them to take down the offending image – a photo of the 20th century poet Dylan Thomas. Which they duly did. But the copyright holder didn’t stop there. He took them to court and pocketed €1,500 (plus costs, presumably) for his trouble.

What’s most alarming about this case was the downright obscurity of it. This wasn’t Ford Motor Company in the dock. This was a small theatre company – a non-profit. The image in question wasn’t David Beckham shooting England into the 2002 World Cup, it was a long deceased poet (whose work, not to mind image, many of us would have difficulty recognising) playing a spot of croquet. Nor was the image sprayed across billboards in Times Square: it was on the company’s Storify social media page, for all of seven followers to gaze at. Commercial in the strict sense of the word, maybe, but this wasn’t exactly the height of white collar crime.

It was one of eight cases which the same copyright holder had taken in Irish courts, covering various images, the copyright for which had been registered in Ireland. The judge accepted it as an ‘innocent mistake’ but copyright was enforced nonetheless.

There but for the grace of God, we marketers all sigh in unison. Let the publisher beware. 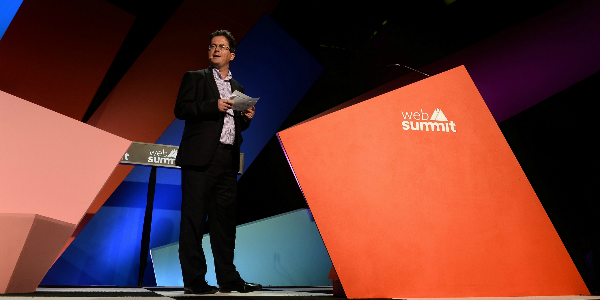 If you were ever asked to be Master of Ceremonies at a business conference, the following might count as a dream line-up:  Amazon, Forbes, CBS, Wall Street Journal, Andressen Horowitz, Washington Post, The Onion and the BBC. So it was great to be invited to MC the final marketing session at this year’s Websummit in Dublin, and brush shoulders with the good and great of our trade, among them John Sculley, ex-CEO of Apple.

It was my first time at the Websummit and I was duly impressed with the organisation. 40 speakers to navigate at the marketing summit and not a minute’s overrun. Especially noticeable was what you might call light-touch management: the event management team at the marketing summit knew their stuff and were let get on with it, with no sign of any meddling senior bosses getting in their way. That’s probably the modus operandi of the Websummit team generally  – and another feather in the cap of founder Paddy Cosgrave.