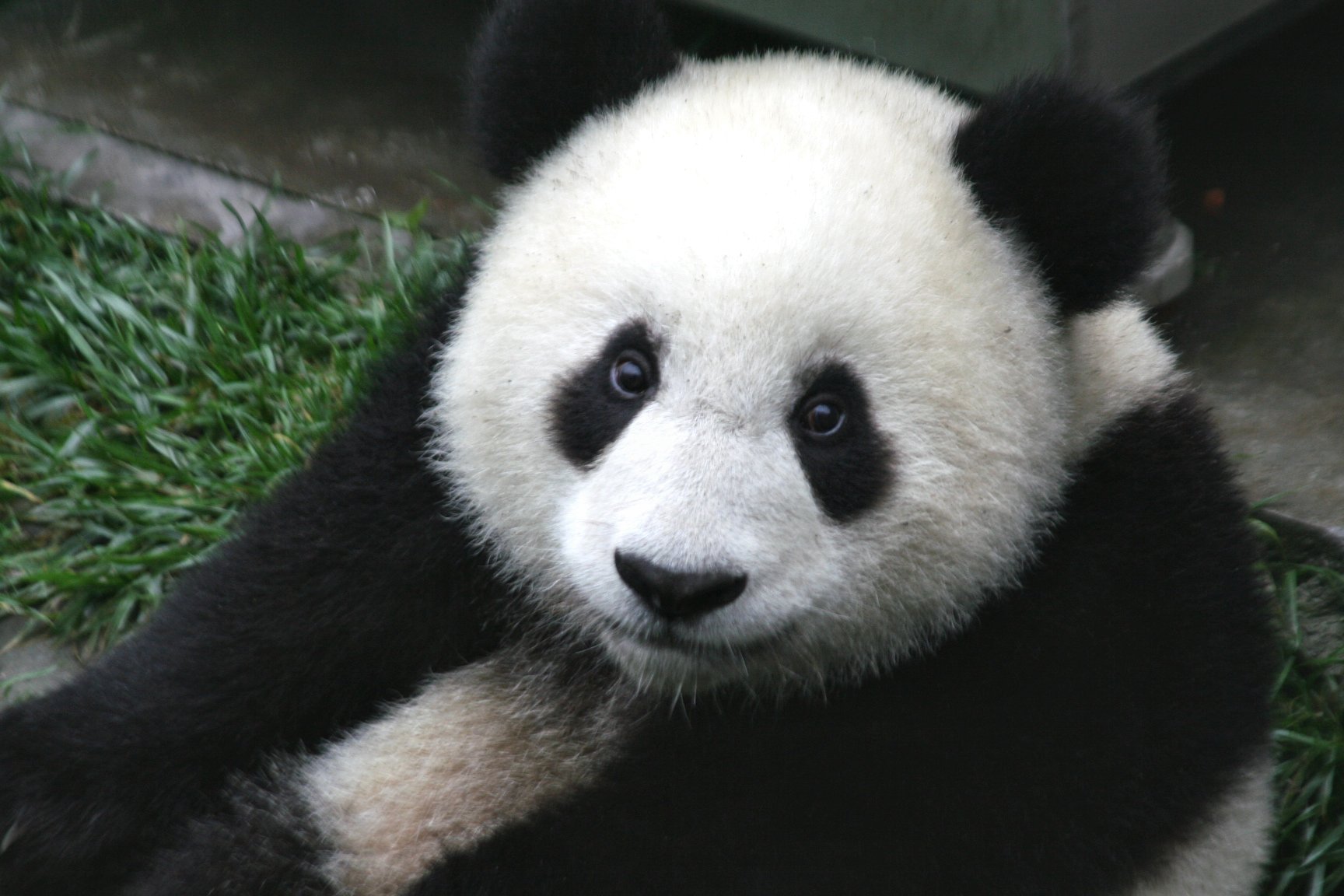 We fear that which we don’t understand, and that gives us good reason to fear Google. None of us grasps how this algorithmic behemoth works and this is the very basis for its dominance. Talk this week has been of Google’s previous aversion to press release material being reversed, or at least halted.
The tale goes something like this. The comms world is all about search. In the past, landing your story in a mass circulation title – typically the holy grail of the PR – would help the story on search. Google stopped all that, its Panda 4.0 algorithm identifying pick-up of press releases and devaluing this content. Now a new algorithm means press release and search can feed off each other again, but only if it uses its own channels, and only if the content is – get this – high-quality, in-depth and newsworthy.

So if you’ve been netting coverage in high circulation media with material that is low-quality, shallow and unnewsworthy, – which I can’t imagine – you’re in trouble. If, like most of us, you haven’t, this new world shouldn’t fill you with terror. Rest easy: what’s happening here is that Google is clamping down on brands spamming us with endless mindless dross masquerading as news. That apart, as ever with Google, we’re really none the wiser.
PS Whatever others will have you believe, communications is NOT all about search. By definition, search is what the market actively asks for: media relations is mostly about disseminating messages that are relevant and interesting, but haven’t been requested. That’s why they’re called news.

A Masters in Economics

Can we really get too much of a good thing? Well, I do recall the economics I learned all those years ago being founded on scarcity: increase demand and curb supply to raise value. I remember thinking this is something the Masters Committee does really well. Limiting TV coverage to just three hours a day left us all wanting much, much more of Seve and our other heroes in the fairytale setting that is Augusta. The British Open was great, but with the cameras rolling from 9am each day, a kid’s interest did flag at a certain point. Everything about the Masters was understated, and this was its brand appeal.

It still is, but it’s changing. Sky is great for sport, they say, and mostly it is. But football is surely passing saturation point, rugby is getting there, and the Masters itself is not safe. Three hours of the par 3 competition, daily breakfast shows, wall-to-wall re-runs of past tournaments … it all adds up to more than a hint of viewer fatigue by the end of the week.

The Masters enjoys an enviable aura, and like the Hollywood stars of old, that’s due in part to its inaccessibility. Let’s retain some of that.

Meanwhile, enjoy the undisputed Ad of the Month from Nike. Predictable, yes, but irresistible all the same!