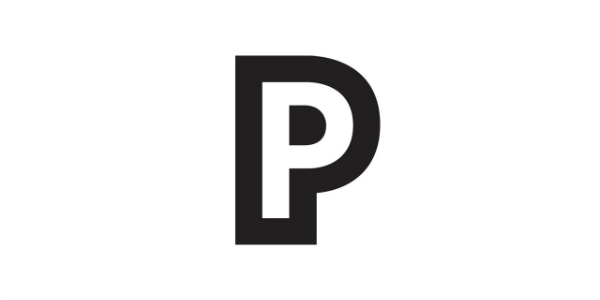 From whodunnit to yes we know who’s doing it

The TV talk of the year so far has been Red Rock. The first episode impressed, but I admit I haven’t been back since. My reason for looking was in expectation of the series ushering in a new era of product placement … after all, this is a very expensive outing for TV3. Much of the talk after was of whether it’s a soap or a thriller – it’s a bit of both – but for me it was more a whodunnit, because I just couldn’t work out who was behind the product placement. The credits at the end gave the game away: the Irish Daily Mail and Costcutters had obviously (or not so obviously) forked out to have their wares on screen. Not too much, I hope, because despite my attentions they both slipped by me unnoticed. Surprising, but comforting to know artistic integrity was upheld.

All was corrected in the very next programme, The Restaurant, a migrant to TV3 after many seasons on the State channel. Here there was no doubting who had dunnit. One reviewer spoke of the Aldification of the programme and indeed there was no missing the discounter amid the ingredient shots, the branded wine cases and the very overt captioning of the meat producers as ‘Aldi Supplier’. As against that, it does make sense in the editorial context of the show, and in theory the Aldi produce is as much open to criticism from Mssrs Doorley and Co. as the cuisine itself.

It all takes getting used to, but get used to it we will. TV advertising is under threat thanks to personal video recorders, and product placement will have to step into the breach. I can’t see any meaningful revenues in subtle product placement à la Red Rock. It won’t be to everyone’s taste, but it’s far more likely to be served up to us like in The Restaurant.

Though written about Salford in Lancashire, Dirty Old Town is a song we have embraced as our own. Over the years it has become something of a national emblem of how we see ourselves, reinforcing an unflattering stereotype to which we seem, strangely, attached.

This week’s litter survey results give lie to this stereotype. Only 6 of the 40 towns and cities surveyed failed to meet the European benchmark for cleanliness last year, and over 40% of towns exceeded it. 12 years ago, fewer than 10% of towns were reaching that mark. Back then, the “dirty old town” label was an apt one. It is not any more.

Of course, litter has not gone away. Dublin City is still let down by a number of heavily littered areas. The North Inner City has remained littered despite all the attention focussed on it in past surveys, but our surveyors noticed a marked improvement this time round. In 12 months time we hope to be able to say that our capital city – including the inner city areas – is a clean one. This is critical, as close on 70% of our overseas visitors arrive through Dublin.

IBAL’s surveys over the years have made for endless ‘dirty old town’ headlines, but they are now largely consigned to the past. Yet, strangely, the public don’t see it that way – many still stick to the stereotype that we are an untidy nation, beset by litter, unaware of the great progress that has been made. People notice litter, but they don’t tend to notice the absence of litter.

This long engrained mindset is holding us back from capitalising on what has now become an asset of our country – our cleanliness. Just a few years ago this might have sounded absurd, but the facts don’t lie. We are no longer among the dirtier countries of European, we are on our way to becoming among the cleanest. We need to start shouting about that.

We sell ourselves to tourists and to food consumers as a country of rare natural beauty and resources. Being a clean country really supports that message. Failte Ireland needs to include cleanliness among it selling points. On a more local level, the many towns that are consistently cleaner than European norms need to start marketing themselves as such to visitors and potential investors.

This article, written by Conor Horgan in his capacity as spokesperson for Irish Business Against Litter (IBAL), appeared in the Irish Independent in January 2015.