“Hi guys, we have a problem.” Most of the promotional emails we receive each week we can’t trash quickly enough, but who can resist opening an email with those opening words?  Relatively few of the thousands on the e-marketing list for this year’s (Web) Summit, I’d venture. As direct marketing effectiveness goes, this is pretty good.

No fancy graphics, no annoyingly hyperbolic language, just a simple personal message (from founder Paddy Cosgrave no less) telling us that all the initial round of recommended hotels have booked out (don’t worry, they’ll find more). Ah, so that’s the problem. We had thought – no, hoped – it was some computer malfunction or other organisational hiccup … the kind we can’t help delighting in in others. In fact, it was a message of success, cleverly couched in apologetic tones, and a good spur for delegates to get booking. It’s not just the Summit event that’s great, it seems. The communications around it is shaping up that way also. Good luck to all concerned. 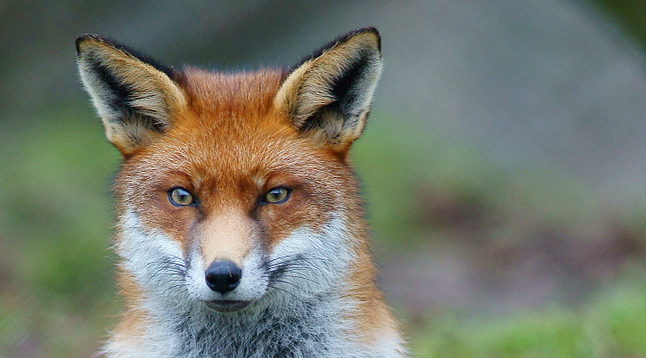 May Day May Day: Smart marketing gets its reward

By out smarting our rivals, we get ahead. By out-thinking our competition, we make gains. By using clever tactics, we bring great business rewards. Because, smart wins.

I’m breaking the rules here, as this blog isn’t ‘Not About Us’, but I suppose I have a good excuse. Last night Horgan PR & Marketing was announced on the shortlist for the An Post Smart Marketing Awards on 1 May.

Everyone loves a good old award. Ok, so we all harbour a scepticism about them, but that’s when others are in line for them. When there’s a chance that it’s you who’ll be collecting that gong, there’s no resisting them.

I guess compliments and acknowledgement can be scarce commodities in business life: you deliver on what you promise and don’t expect to get much thanks for it. We all live with that, so awards are a welcome form of compensation. For a new agency such as ourselves, it’s a great boost, but the allure of awards extends to even the most seasoned of recipients. I was working on an arts awards some years back, and was struck by how even the A-list artists were excited at the prospect of another trophy for their mantelpiece.

So what is Horgan PR & Marketing in the running for at the 2014 An Post Smart Marketing Awards? We ran a successful B2B launch event for the Ford Transit Connect on behalf of an automotive client using An Post’s new admailer.ie product. With a clever online map, it allows you target businesses within a given geographic area, upload artwork and presto – the collateral goes out to them for little more than the price of a stamp. It wasn’t necessarily the ultimate in creative genius, but it helped double sales, and for a company looking to reach out to several thousand local businesses quickly and cost-effectively, it was a ‘smart’ move. That’s what these awards are about. Fingers crossed.